For many foreign nationals, obtaining Isle of Man citizenship can be the main goal when then decide to relocate here for business or employment purposes. Like in other jurisdictions, citizenship is applied for after a minimum number of years spent in the Isle as a resident, however, the special status of this self-governing British Crown dependency should be taken into account when applying for citizenship.

If you want to move to the Isle of Man permanently and start a business here, our Isle of Man company formation agents can help you. Reach below to find out more about naturalization as a citizen, and reach out to us if you have additional questions. While the general rules apply to all foreign nationals living in the Isle, some relocation cases may need special assistance. We encourage you to reach out to us if this is the case.

Does obtaining Isle of Man citizenship mean that one is a UK citizen?

Yes. Becoming an Isle of Man citizen is the equivalent of registration as a British Citizen. The British Government is the one governing the rules of citizenship and naturalization and the applicable law is the British Nationality Act of 1981, which also applies in the dependency that is the Isle of Man.

Naturalization is the process through which a foreign national, who was not born a British citizen, can obtain citizenship in the Isle of Man. In turn, the applicant will have the same rights as one who was born a British citizen, meaning that he or she will be able to apply for a passport. Our lawyers can give you more details about the governing laws concerning the naturalization process.

How do you obtain Isle of Man citizenship?

Two important criteria apply to those who wish to become Isle of Man or British citizens: the time spent in the Isle as well as their command of the English language. The list below includes the most important issued that should be taken into account:

The fees that were in place at the time this article was written are the following:

Our team can give you more details about the special sections of the British Nationality Act referring to becoming a British national at birth (for example, when the mother had been married to the father at the time of the applicant’s birth).

What are the steps required for the citizenship application?

Foreign nationals who wish to obtain Isle of Man citizenship, as in British citizens, should know that the general timeline for the process is the following:

Because the process for obtaining citizenship in the Isle of Man includes sending the documents to the UK (the Home Office), it can be a lengthier one. In most cases, the naturalization ceremony (to which the applicant is invited to) will take place within 9 months following the submission of the application. During the ceremony, the individual takes a pledge to respect the democratic values of the United Kingdom and be loyal to the Kingdom of Great Britain.

Once the citizenship certificate is in the applicant’s possession, one can apply for a British passport.

If you are interested in obtaining residence, followed by Isle of Man citizenship, contact us for more information. Our team is ready to answer your questions concerning relocation for business or employment purposes, as well as moving to the Isle of Man to reunite with family members. 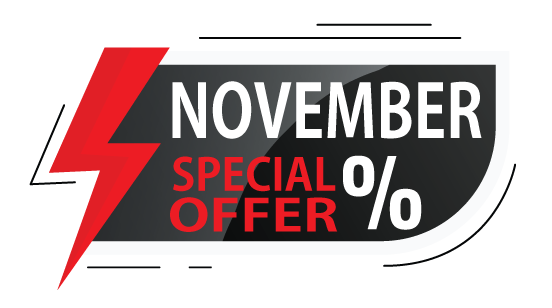 Meet us in Douglas

Call us now at +44 1624 620212 to set up an appointment with our business consultants in the Isle of Man. Alternatively you can incorporate your company without traveling to the Isle of Man.

As our client, you will benefit from the joint expertize of local lawyers and international consultants. Together we will be able to offer you the specialized help you require for your business start-up in the Isle of Man.
Contact us for details